What Social Media Gets Wrong About ADHD 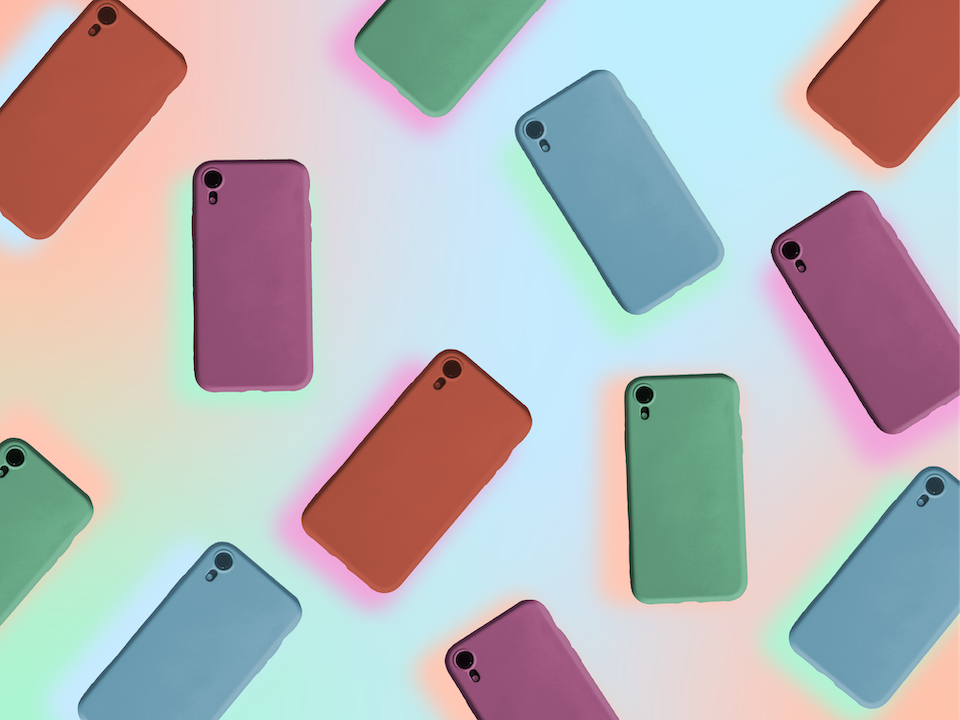 Put a finger down if you’ve seen a video about ADHD, or attention-deficit/hyperactivity disorder, on TikTok within the last year/month/day/two minutes. If the hundreds of thousands of likes, millions of views, and thousands of comments on #ADHDTok videos are any indication, you def have.

Thing is, that content isn’t always legit. In fact, a recent study examining the top 100 videos on TikTok about ADHD found that 52% of them were actually misleading. More! Than! Half! Yes, that means there’s a lot of stuff to filter through if you’re looking for helpful, accurate information about ADHD on the socials. Yikes.

While these seconds-long clips can make viewers who suspect they have ADHD feel seen, they can also make anyone  feel like they might have ADHD, perpetuate stereotypes, and spread questionable info about the disorder. “TikTok is a great format for providing short, digestible, engaging snippets about ADHD, but it also provides challenges,” says licensed psychologist Andrew Kahn, PsyD, a senior subject matter expert at Understood.org specializing in ADHD.

For example, if you watch a 30-second clip about the symptoms of ADHD but then feel ashamed for having those traits, you might avoid seeking out a diagnosis. Or maybe you think, Hm, this sounds like me, but I’ll just follow this influencer who seems to know a lot about this and take their advice on how to cope. Or you might even come away thinking that a handful of super ubiquitous behaviors are actually “signs” of the disorder.

If you’ve been struggling with symptoms of ADHD and a social post actually leads you to seek a legit, professional diagnosis, that’s great! But you wanna be careful about normalizing self-diagnosis and treatment when that stuff is best left up to a professional, explains Dr. Kahn. “A [professional] diagnosis helps to better understand [learning] differences, seek [school or workplace] accommodations, and the support needed to thrive. That type of intervention isn’t possible on social media,” Dr. Kahn adds.

Here, with the help of a couple of experts who specialize in ADHD, we’ll break down the biggest things social media gets wrong about the disorder so you know what’s true and what just makes a great video.

1. Myth: People with ADHD are always impulsive and forgetful.

Are these common symptoms of ADHD? Sure. But they’re not the only ones, explains Dr. Kahn. “These generalities actually minimize what it can be like to have ADHD.” Not every person with ADHD will have these symptoms and the experiences of those with ADHD are far more complex and diverse than what is typically portrayed on social media.

In fact, attention-deficit/hyperactivity disorder includes three umbrella categories of the disorder: predominantly inattentive presentation, where it’s hard for someone to stay focused, follow instructions, finish or organize a task, or pay attention to a conversation; predominantly hyperactive-impulsive presentation, in which someone struggles to sit still, wait their turn, or listen to directions; and combined, where people experience both types, according to the CDC. BTW, the way a person’s ADHD presents itself can also change over time.

Besides spreading oversimplified or misleading info about what the disorder looks and feels like, posts that perpetuate the idea that people with ADHD are forgetful and lack self-control reinforce the stereotype that this disorder makes people inefficient and scatterbrained, says Dr. Kahn. And the more a disorder gets a bad rap, the more people might think twice before seeking treatment. “Combatting stigmas around ADHD and other learning differences, especially among marginalized communities, is critical to people getting the support they need,” explains Dr. Kahn.

You know those videos where the creator lists things like the inability to focus, feeling overwhelmed in social settings, or being bored at work as signs of ADHD, and you’re like, “Wait, do I have undiagnosed ADHD?” Welp, that’s very much a thing.

Because a lot of these videos or posts oversimplify what it’s like to live with the disorder, it’s possible a neurotypical person who didn’t get enough sleep or is dealing with relationship issues could assume their struggle to focus is ADHD-related, says clinical psychologist Julie Landry, PsyD.

Plus, blaming your symptoms on undiagnosed ADHD without identifying their root cause with the help of a doctor is, obviously, not that helpful in the long term. That’s because some symptoms of ADHD can resemble symptoms of other diagnosable mental health disorders like anxiety, depression, bipolar disorder, and more, says Dr. Landry. So, let’s say it all together now, an official diagnosis from a doctor is super important.

This one is a bit nuanced because certain stimulants commonly used to treat ADHD like Ritalin and Adderall can  be addictive, Dr. Landry notes. While these drugs may have addiction potential, Dr. Kahn says these meds can be used safely if they’re prescribed by a professional and used as instructed. So don’t be freaked out by the anti-ADHD medication hype.

4. Myth: ADHD is not a disability.

ADHD is actually a disability protected by the Americans with Disabilities Act, which means that some people with the disorder can ask for accommodations at work or in school—like a workspace in a quieter part of the office or more time to take a test. Buuuuut, not everyone with ADHD qualifies for those benefits under the law, Dr. Landry explains. It all depends on how much your symptoms disrupt or impact your ability to function.

So when ~experts~ on social (read: not actual mental health professionals) preach that ADHD isn’t a disability and can be overcome with a few coping skills and organizational tricks, they’re not telling the whole truth. And for those with ADHD symptoms that literally keep them from accomplishing everyday tasks, that message can be pretty disheartening.

5. Myth: ADHD is caused by all this pesky technology.

You’ve probably heard someone casually drop that the internet of it all has made anyone with a smartphone qualify for an ADHD diagnosis. But that’s not true. One study from 2018 suggested that there’s a correlation between how often teens used their smartphones and their self-reported ADHD symptoms, but those kids were never assessed for ADHD by a doctor. Plus, it’s possible that kids who were more distractible were just on their phones more often—rather than their phones making them more distractible.

Anyway, researchers aren’t sure what causes ADHD, but a family history of the disorder could definitely play a role, according to the National Institute of Mental Health (NIMH). People with other mental health issues, like anxiety or depression, may also be more likely to have ADHD, per the NIMH.

6. Myth: ADHD is something to harness—not to treat.

It may be helpful to reframe some of your ADHD symptoms as potentially positive things that make you, you, but it’s also important to delineate personality quirks from symptoms of a disorder. “ADHD is considered a chronic and debilitating disorder and is known to impact the individual in academic and professional achievements, interpersonal relationships, and daily functioning,” Dr. Landry explains.

That’s not to say that a diagnosis is something to be scared of. But if thinking of ADHD as your superpower makes you want to forgo treatment, you could end up making your life harder than it needs to be.

And spreading the idea that people with ADHD have an advantage over neurotypical people can be harmful too. ADHD is, ultimately, a neurodevelopmental disorder, as Dr. Landry points out.

In this Article:
#ADHD
Want more mental health advice and relatable reads? Join the club! By subscribing to our email newsletter, you agree to and acknowledge that you have read our Privacy Policy and Terms and Conditions.
More Like This
How to Tell If Your Disordered Eating Is an Eating Disorder
Akintoye Asalu Opens up About Panic Attacks, Anxiety, and Making Life Less Complicated
How Kendall Toole Shows Up When She's Not Feeling 100%
Keep Reading
Explainer