‘Harry & Meghan’ Got Us Talking About Suicidal Ideation During Pregnancy

If you can’t stop thinking about Meghan Markle’s experience, here’s a little more info on the causes and how to get help. ByClaire Gillespie 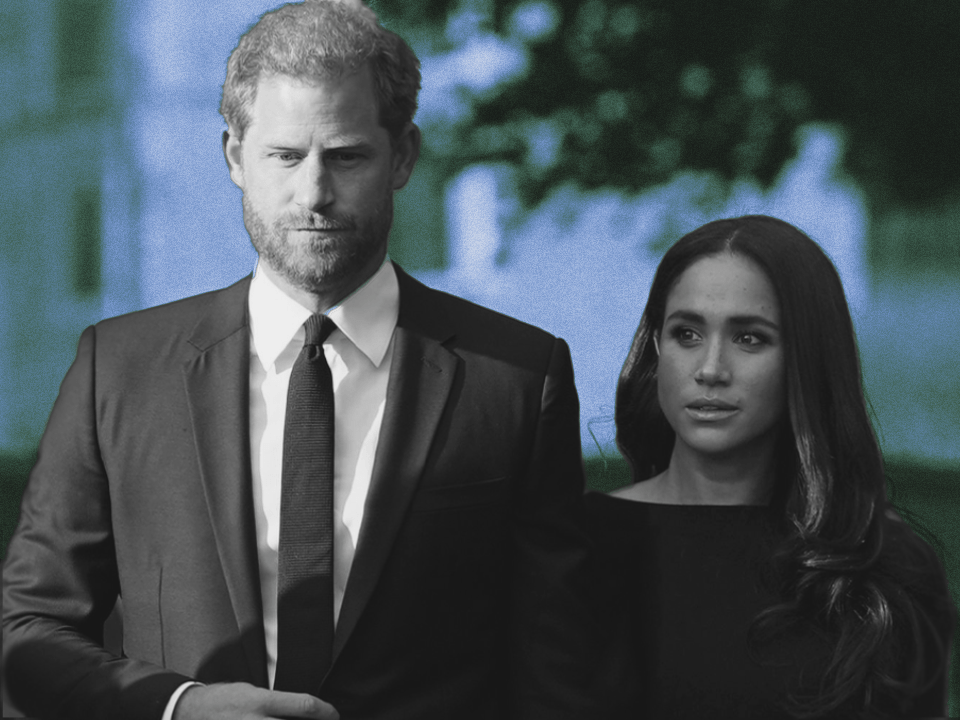 If you’re still digesting the six hours of content Meghan Markle and Prince Harry dropped this month in their Netflix docuseries Harry & Meghan, that tracks. Between the straight-up racist tabloid coverage of Meghan and a monarchy that seems pretty unwilling to do much about it, there’s a lot to unpack. The thread through all of it though: Being part of “the institution” was not great for Meghan’s mental health.

In the final three episodes, which dropped late last week, Meghan talks about having suicidal thoughts while pregnant with her son Archie—something she first spoke about during the couple’s interview with Oprah Winfrey in 2021. "Look, I was really ashamed to say it at the time and ashamed to have to admit it to Harry especially, because I know how much loss he has suffered, but I knew that if I didn't say it, then I would do it," Meghan told Winfrey. "I just didn't want to be alive anymore."

The new docuseries seems to imply that Meghan’s mental health was damaged, at least in part, by the inescapable media criticism, much of which was rooted in racism. “All of this will stop if I'm not here," Meghan says in the latest episodes. “And that was the scariest thing about it—it was such clear thinking.”

Meghan’s experience may seem unique to her situation under the royal microscope, but it actually isn't. Unfortunately, suicidal ideation during pregnancy isn’t something all OB-GYNs consistently screen for, so it’s difficult to know exactly how many people are affected. But, according to one 2016 review of research, between 3% and 33% of pregnant people around the world have thought about suicide. (FWIW, those rates seem to be particularly high in the U.S. and in general among low-income women and those with a history of trauma.)

And while Meghan didn’t share a ton of details about her mental health status leading up to the negative tabloid coverage, what she did open up about can help shine a light on the risk factors of suicidal ideation during pregnancy.

Why do suicidal thoughts happen during pregnancy?

Because suicidal ideation in pregnant people isn’t studied much, it’s hard to say exactly why it happens. And, honestly, researchers still don't know a ton about why people have suicidal thoughts at any given time in their lives. That said, there’s some evidence that certain factors can increase a pregnant person’s risk, some of which Meghan might have experienced.

For starters, many researchers believe that suicidal thoughts can be a manifestation of depression, says psychiatrist Thalia Robakis, MD, PhD, associate clinical professor at Icahn School of Medicine at Mount Sinai. “People who are depressed often see the world in an extremely negative light and may have distorted thoughts, such as thinking that others would be better off without them,” explains Dr. Robakis, who studies perinatal mood disorders. Sometimes people feel there is no other way out, she adds.

Stress can also contribute to suicidal ideation during pregnancy, says board-certified psychiatrist and neurologist Elisabeth Netherton, MD, a regional medical director with Mindpath Health. “Thoughts of suicide can come up when folks are feeling really overwhelmed, and pregnancy can certainly be overwhelming,” Dr. Netherton says.

Hormonal changes and internal stressors caused by things like a lack of sleep can increase pregnant people’s risk for mood or anxiety challenges too, says Dr. Netherton. Suicidal thoughts can also be part of that picture, she adds.

So, basically, suicidal thoughts during pregnancy could be triggered by a combination of internal and external factors, but keep in mind that every situation is different.

What you can do about suicidal ideation during pregnancy

One of the most important steps you can take if you’re thinking about suicide during pregnancy (or really anytime these thoughts cross your mind) is to tell someone about it. “Don’t keep them to yourself—tell someone and get help. There is always a better way,” says Dr. Robakis.

In Harry & Meghan, Meghan reveals that she told her mom and Harry that she was thinking about taking her life because she felt like if she didn’t do that, she’d be putting herself at risk.

If you’re concerned about your mood or your thinking during pregnancy, Dr. Netherton recommends seeking psychiatric care from a psychiatrist trained to care for people during pregnancy. A good place to start is often with a health care provider you know and trust, like your OB-GYN or midwife, who may be able to refer you to another professional.

In the docuseries, Meghan doesn’t share if she ever received care for her mental health during her pregnancy, but she told Winfrey in 2021 that she tried to get it. “I went to the institution and said that I needed to go somewhere to get help, said that I’ve never felt this way before, and I need to go somewhere, and they said I couldn’t, that it wouldn’t be good for the institution.”

If you’re worried about a friend, partner, or just someone you care about, remember that you can't always tell if they’re experiencing suicidal ideation. In the docuseries, Meghan talks about carrying out royal duties while feeling awful but putting on a smile to get through it. Obviously, if you can’t tell that they’re struggling, it can be difficult to get a loved one the help and support they need.

Still, if you suspect a pregnant friend or relative is struggling with their mental health, the best thing you can do for them is encourage them to seek help, says Dr. Netherton. “If they’re currently unsafe, the most important thing is to get them to safety by taking them to the emergency room or calling 911,” she adds. But don’t try to deal with it yourself, says Dr. Robakis. Be supportive, but make sure they’re in the hands of qualified mental health professionals.

If you or someone you know is experiencing suicidal thoughts or struggling with any mental health issue during pregnancy, the 988 Suicide and Crisis Lifeline (formerly known as the National Suicide Prevention Lifeline), is available 24 hours a day in English and Spanish. There’s also the National Maternal Mental Health Hotline (1-833-9-HELP4MOMS) and the Postpartum Support International Helpline (1-800-944-4773).

In this Article:
#Depression#Peripartum Depression#Suicide
Want more mental health advice and relatable reads? Join the club! By subscribing to our email newsletter, you agree to and acknowledge that you have read our Privacy Policy and Terms and Conditions.
More Like This
How Long Does Depression Typically Last?
How to Be Better at Being Alone
You're Not Alone If You Get the Birthday Blues
Keep Reading
Stories 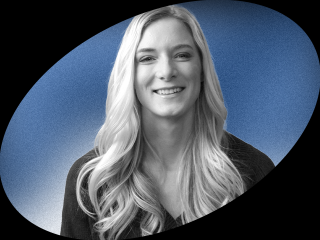